When love nearly kills you..

Sarah was in a bad way. A few months earlier, without warning, her husband Bob suddenly passed away. She was utterly devastated to lose the love of her life. They had known each other since childhood. They went to school together and even played on a boy - girl soccer team. Their lives seemed always to be destined to work as one. In most things they had similar tastes although he was the one with the serious sweet tooth.

Sarah found herself in the complete dead space. She trudged around her life with no sense of purpose or interest in anything at all. She found herself unable to look forward to anything. It was as if her life had simply evaporated and all meaning had drained away

Before this terrible event Sarah was a talented travel writer.  Now she would sit and stare into space, unable to think of the first word to write.

This is when I met her.

I had seen this level of pain before quite a bit. It is the sort of thing that can stop the future life of a person from ever flowering. Sarah seemed unable to get out from under the smothering weight of her anguish.

In our first session Bob came through in spirit. It happened so fast that it took me by surprise a bit.

In spirit he was holding a chocolate eclair and had cream all over his chin! He made me laugh and, in a second, I could immediately see why they had had such a lifelong thing for each other. He was a bit of a joker and I could see he had a decent belly to have a laugh with. 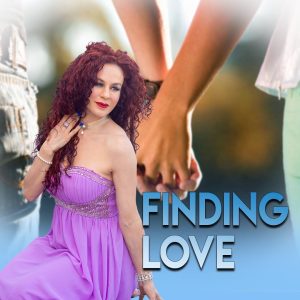 Bob advised me that Sarah needs to eat better and that he thought she was not looking after herself. I passed on that message and she immediately broke down crying. She then explained to me about his sweets addiction. Bob went on to explain that he knew she was going to be preventing anyone new coming in close to her. She would never think she could ever replace Bob.

Then I passed this crucial message from Bob to Sarah.

He described a man that he was going to bring into her life. Someone she would feel a deep love for over time. He explained it would be soon and to trust him on this. Bob also added that this new man would not have a sweet tooth! Sarah cried and then laughed.

Sarah went out into her life with a renewed sense of adventure. Her relief at having her burden lifted completely rejuvenated her and setup the emotional openness needed to attract this new man.

A few months later Sarah came for another reading and I learned of her new found joy. What a change. Everything that Bob had told her about a new man coming into her life turned out to be completely true and it unfolded into Sarah’s life almost like a movie. A love story in fact. This outcome simply never surprises me. I have seen it so often.

It is profoundly satisfying for me to see this happen to someone like Sarah. Now she is writing like a genius and at the top of her game. I always feel so privileged to be able to play my small part in these human miracles from Spirit. - Regin Le Faye 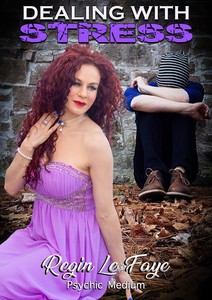 Here is my free gift to you.

Join my members list and get lots of supportive stuff, Channeled messages,

specials, articles and much more... 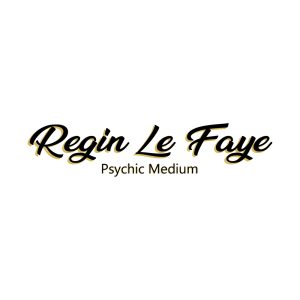